OUR MOTTO:
Life is too short for bad furniture

Schreiter’s is a destination furniture store located in Kitchener-Waterloo. What do we do best? We put cool furniture into cool rooms for cool people. We are connoisseurs of interior styling and we cross oceans to ensure that we are bringing the best of the best to the fine city originally known as Berlin, ON.
What’s more? We’re idea people. We’re solution oriented. We know you want your space to be a work of art but need it to be high-functioning, and we make it happen. Most importantly? We operate on imagination, ingenuity and integrity. Our customers are our passion and it’s our mission to provide each visitor with an incredible experience every time they return. Oh yeah, and we’re nice.

Want to know more about the history of Schreiter’s? click here 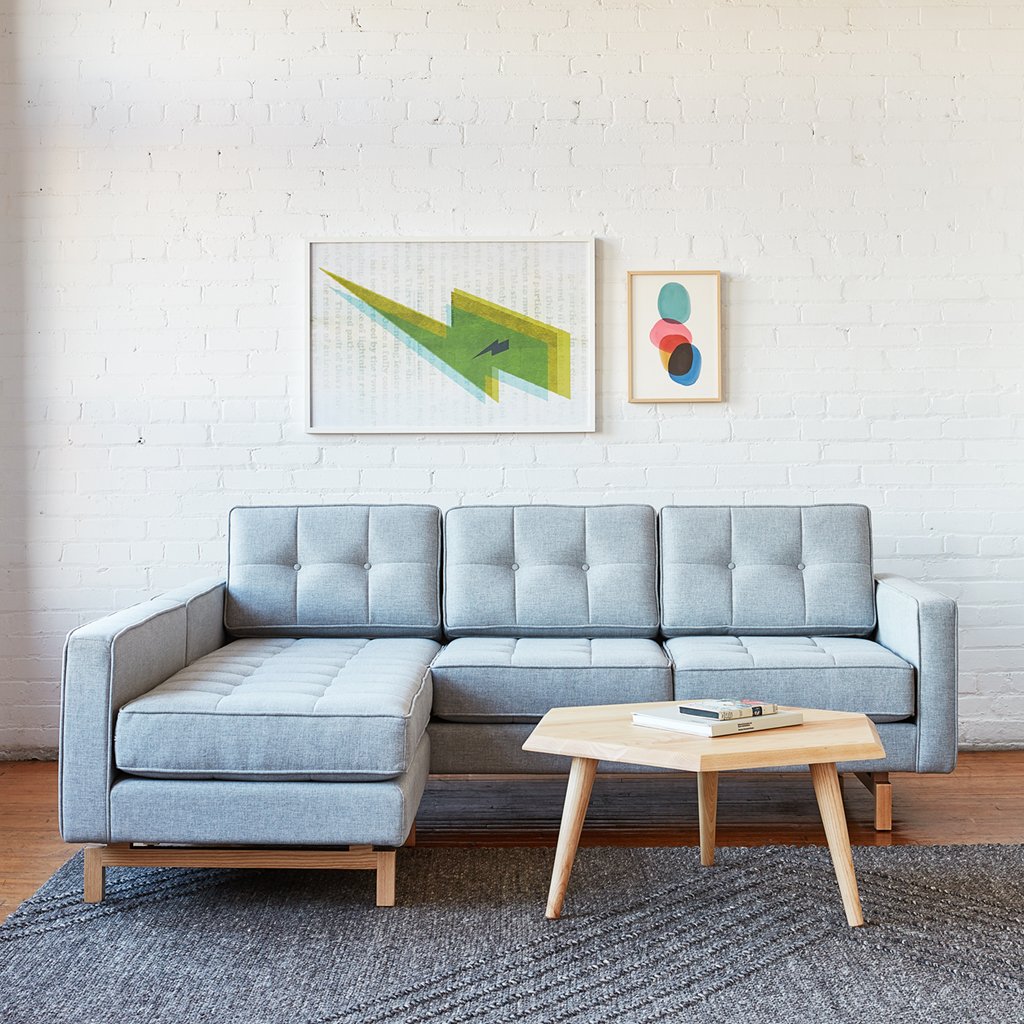 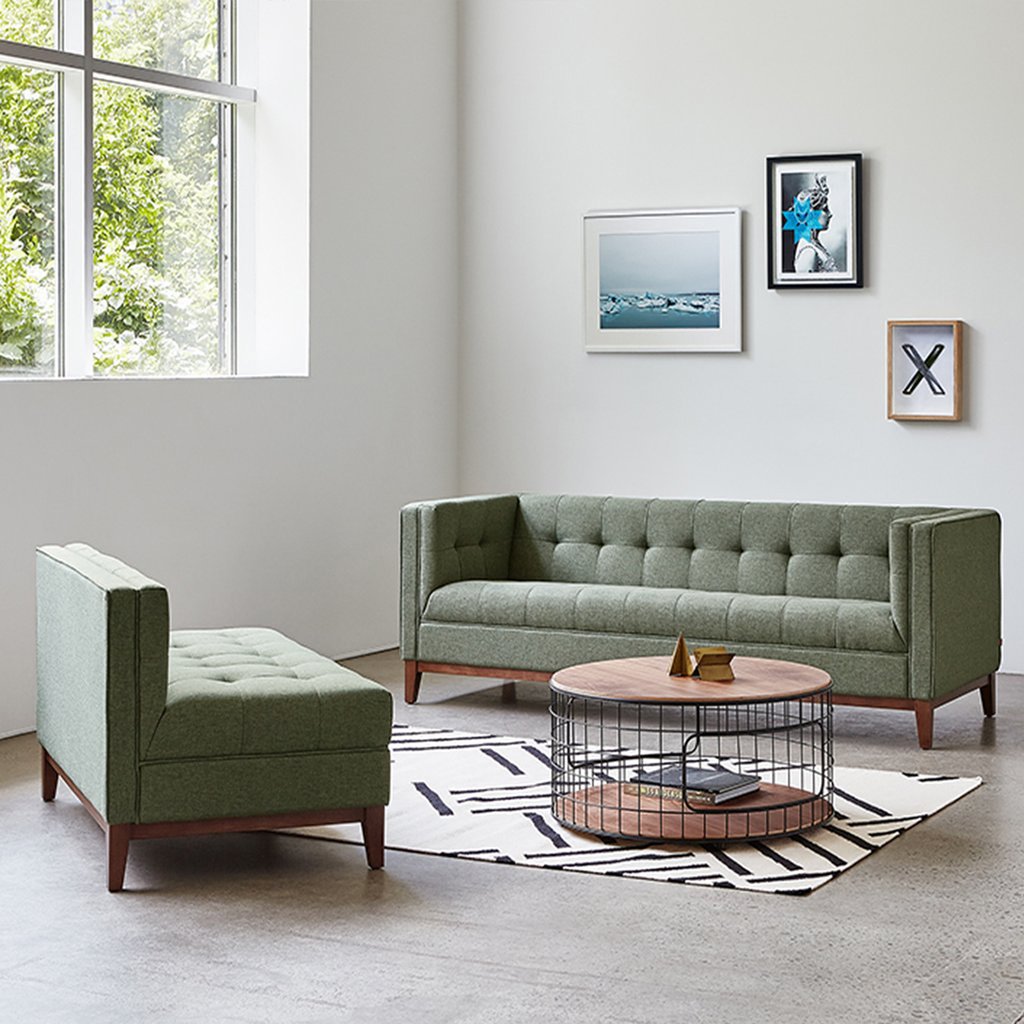 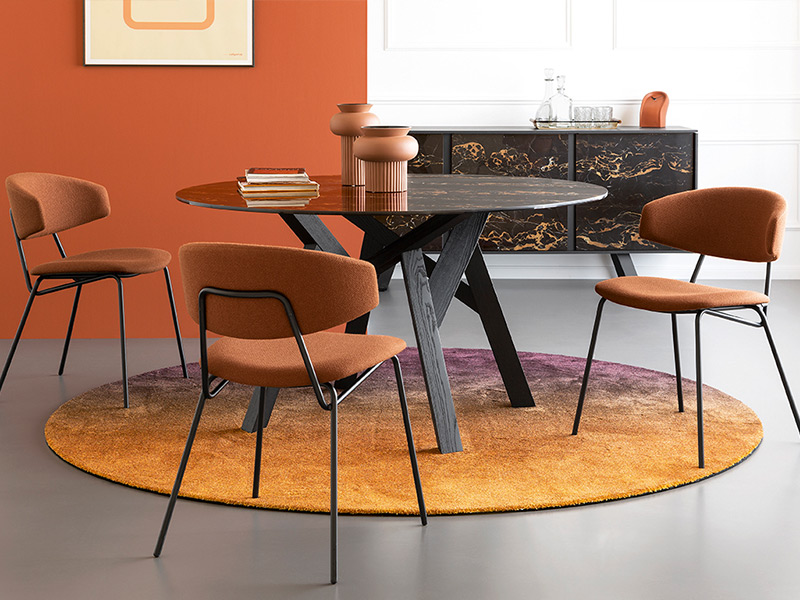 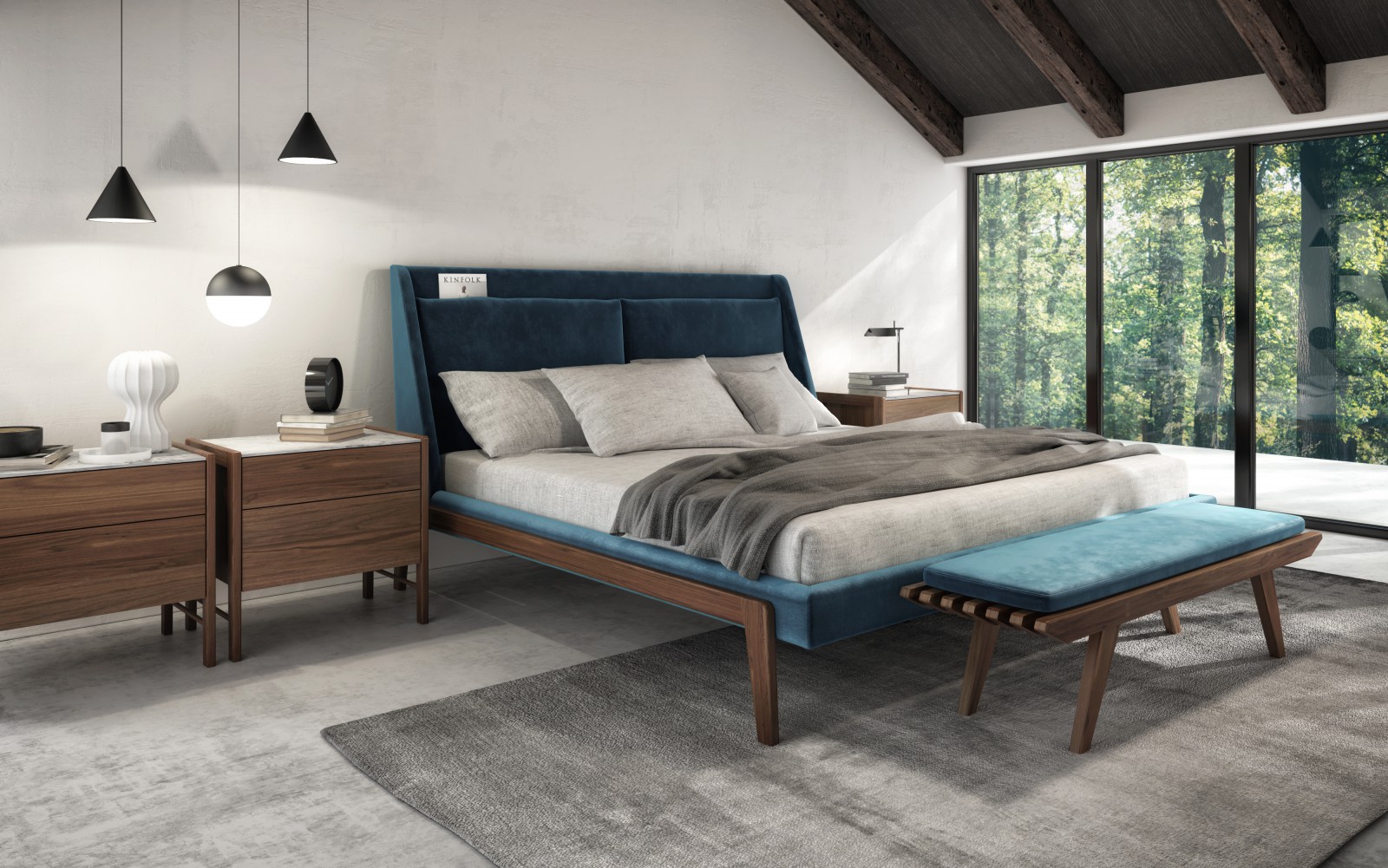 This is a story that begins in Hochkirch, Sachsen, Germany, where Alvin George (A.G) Schreiter was born on July 26, 1859. After immigrating to Canada in 1882 he began what would become a lifelong career in the furniture industry.

After gaining years of experience as an upholsterer and foreman at the Simpson furniture factory he decided it was time to take a risk and channel his expertise into the world of retail. He purchased the building known as The Simpson Block at 117 King St. W and opened Schreiter’s Furniture with his two sons. His store was advertised as ‘The House of Quality’ and featured by far the largest variety of furniture of any store in the area and soon established itself as the premier furniture destination in Southwestern Ontario.

A.G Schreiter was often quoted saying “What’s worth doing at all is worth not only doing well, but doing a little better than is expected”, and this philosophy has carried Schreiter’s into the twenty-first century.
Five generations and over 125 years later, Schreiter’s continues to be family owned and operated and is embracing it’s new home in Midtown Kitchener at the corner of Belmont Ave and Gage St. The newly renovated building (previously a stamping shop) is bright and modern with a nod to its industrial past, it’s next in the evolution of the Schreiter’s brand. With handpicked living, dining, office, bedroom furniture and accessories, as well as the addition of in-house design service, Schreiter’s has become a full-service destination specializing in both residential and commercial design.